Balham is an affluent neighbourhood in the London Borough of Wandsworth. The area has been settled since Saxon times. Today it is a thriving shopping area with a diverse population, as well as great travel connections into central London via the Underground. 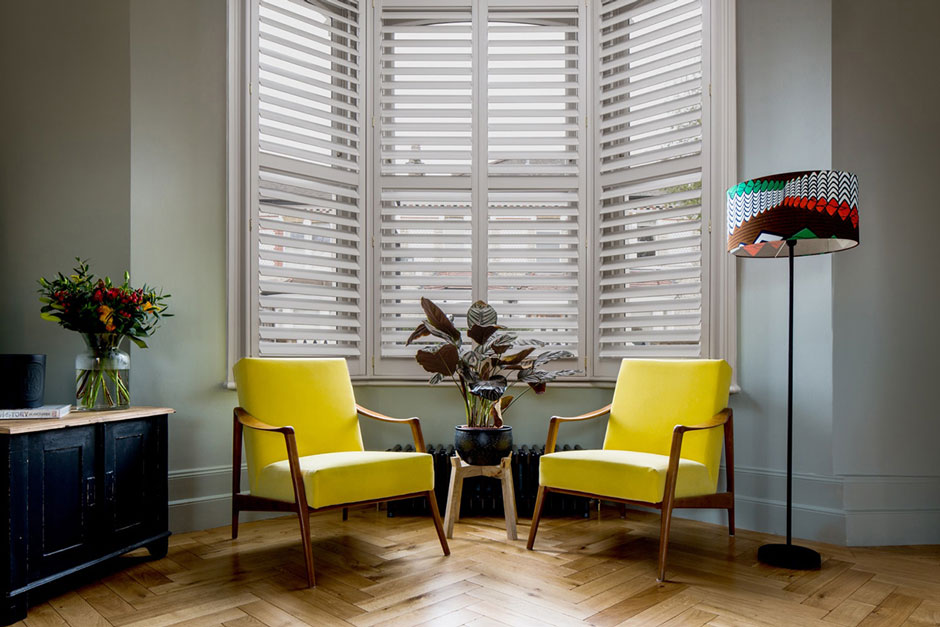 Balham is a diverse economic and cultural demographic with an increasingly professional middle-class population. Balham also is also predominantly a family area with entire streets being made up of families galore, making privacy a vital need. With this, we’ve fitted numerous of our made to measure interior window shutters extensively throughout the area. We’re always on the lookout to help people with their windows if they’re looking for an option to help them get back a little more control over the natural light in their home. Or, maybe they’re after something to help them save some vital space, our shutters are perfect for that. Although maybe, you’re also looking for something a little outlandish to make you home stand out. Whether it’s green, burgundy or something in between, our custom colour match offerings can really make your shutters break away from the rest.

<>Balham is a very lively vibrant area of London that appeals to people of all ages. It is situated smack bang in the middle of the three commons of Clapham, Wandsworth and Tooting. All offer sport and family events and it’s a popular six-mile circuit for runners. It also has its own cinema called The Exhibit. Your can book in for dinner and a movie or just catch a flick for not much more than a fiver. Also, a series of art exhibitions just launched here and every Wednesday there is life drawing classes. There is also plenty of bars and restaurants so there is defiantly something for everyone here.

During World War II Balham Station was badly damaged by air raids. A bomb fell onto the High Street and through the roof of the underground station below. This particular incident was featured in the 2001 novel Atonement by Ian McEwan. Balham was recorded on many maps in the 1600’s as Ballam, Balham Hill or Balham Manor. There were large country retreats built in Balham in the 18th century for the affluent classes, however most development occurred after the opening of the Balham railway station. Some famous faces that grew up and lived in the area were actress and singer Dame Gracie Fields, comedian, actor and writer Jack Dee, TV Chef Ainsley Harriott and Adele even attended Chestnut Grove School when she was younger.

If you look to our news page, you’ll be able to see endless examples of how we’ve helped many people throughout the Balham area as well as far beyond the borough with their windows. Have a look at a few examples of this in our shutter gallery.