Barnet is a suburban Borough in North London and extends to parts of outer London. It is the largest borough by population with over 384,000 residents and covers an area of 86.74km2.  Packed with 2,000-year-old trees, high performing schools and homes for families, this affluent borough ticks all the boxes for us here at The London Shutter Company. A perfect place to fit our made to measure wooden Plantation Shutters. 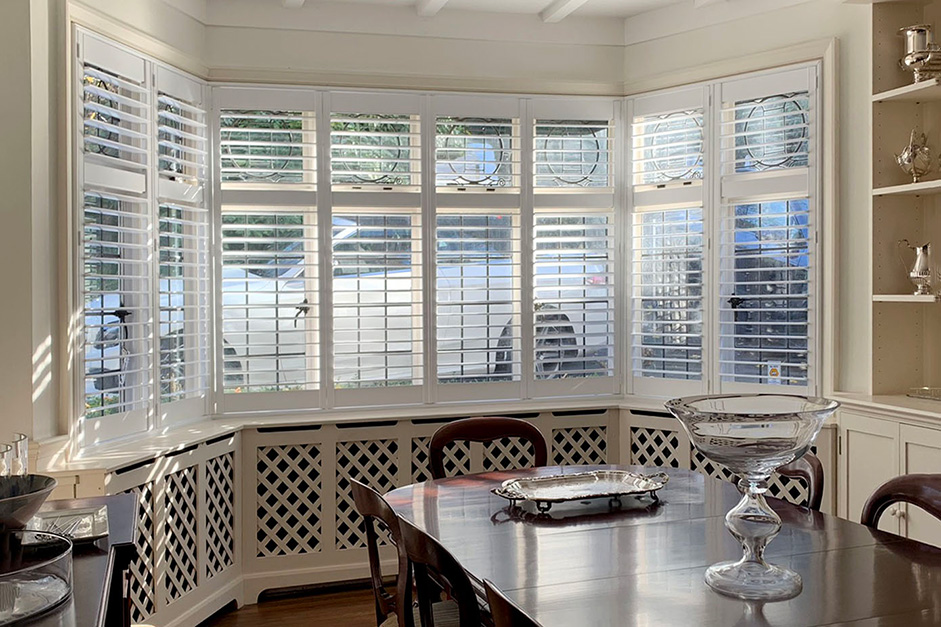 Having around 200 family-friendly parks, nature reserves and open spaces the council have invested a lot of money into maintaining the borough’s appeal as a nature-lovers home, and as a result, the area is hugely attractive to families with young children and older couples seeing a peaceful place to retire. This a great demographic for us at The London Shutter Company to work with as privacy will be of high importance to these families and our made to measure wooden shutters offer the best form of privacy.

Being such a widespread, ever developing borough there is plenty of opportunities for us to work with many kinds of people from families to the elderly with different tastes and styles. The benefits of our interior window shutters are that they are custom made and fit into any style and home.

As mentioned above this borough is spoilt with parks and nature reserves there are plenty of outdoor activities available, perfect for any season. Some favourites are Hampstead Heath, The Walks and Trent Park. You can also enjoy the annual Fireworks Night at the iconic Victorian building, Alexandra Palace. It may not be the most buzzing of boroughs, but it is still home to a selection of appealing cultural venues, including Artsdepot, a multi-genre arts centre with two theatres, a gallery and more, as well as the more tradition Bull Theatre where you’ll find a wide range of theatre and musical performances. For those with an interest in aviation, the Royal Air Force Museum can be found at Hendon Aerodrome, and offers visitors the chance to explore the fascinating history of the RAF, as well as see over 70 aircraft.

In 1965, the borough was formed of the Municipal Borough of Finchley, Municipal Borough of Hendon the Friern Barnet Urban District of Middlesex and the East Barnet Urban District and Barnet Urban District of Hertfordshire. For a while the finally combined borough wasn’t given a name and the names ‘Northern Heights’ and ‘Northgate’ were suggested until the minister of housing eventually chose Barnet meaning “Land cleared by burning”. Barnet was and is also home to many influential people such as Spice Girl Emma Bunton, Comedic genius Spike Milligan, Singer George Michael, the designer of the current tube map Harry Beck, of course Margret Thatcher and allegedly US chat show host Jerry Springer was born in East Finchley Tube Station in 1944 during a Nazi bombing raid, just to name a few.

If you look to our news page, you’ll be able to see endless examples of how we’ve helped many people throughout the Barnet area as well as far beyond the borough with their windows. Have a look at a few examples of this in our shutter gallery.