Located in the borough of Wandsworth you will find the residential area of Battersea. Also known as the home of Plantation Shutters Ltd. This is our home and has been for our entire existence. With some of the most popular areas nearby it is the place to live for a wide variety of people from students to families. Plus, with constant additions being made to the area, there’s always plenty for this community to get involved in as well as people for us to work with. 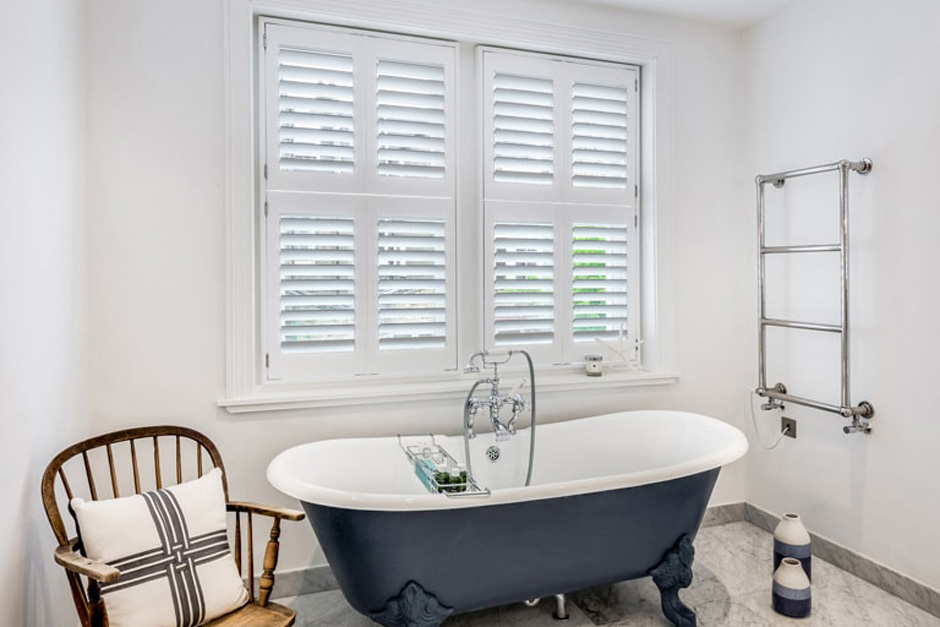 As we previously mentioned, Battersea is predominantly a family area with entire streets being made up of families galore, making privacy a vital need. With this, we’ve fitted numerous of our made to measure interior window shutters extensively throughout the area. We’re always on the lookout to help people with their windows if they’re looking for an option to help them get back a little more control over the natural light in their home. Or, maybe they’re after something to help them save some vital space, our shutters are perfect for that. Although maybe, you’re also looking for something a little outlandish to make you home stand out. Whether it’s green, burgundy or something in between, our custom colour match offerings can really make your shutters break away from the rest.

Being right on the south of the river Thames there is plenty to do, like taking a stroll along the river and having a coffee in the sun at one of the many cafes and restaurants along the way. Other places to see in the area is the Battersea Power Station made famous by the Pink Floyd album cover for Animals, Northcote Road which is a bustling local shopping street with its own market at the centre of it known as Nappy Valley. Battersea Park where you can attend the annual Fireworks night display. Also, being so close to the city with easy transport options from Clapham Junction Station, it is a popular place to be.

Originally being part of Surrey, Battersea was centred on a church established on an island at the mouth of the river Falconbrook. The borough dates back from the London Government Act of 1899 and includes the greater part of if the original ecclesiastical parish of St. Mary Battersea. Battersea was greatly altered by the new railways. The London and Southampton Railway Company engineered the railway line from east to west through Battersea. Over the next 22 years 5 more lines were then added. That was then when Clapham Junction was named, originally campaigned to re-name it to Battersea Junction but that soon fizzled out. Being such a wonderful place to live, you’re sure to find some famous faces such as the wonderful Adele, The Vicar of Dibley actress known as Alice Tinker, Emma Chambers, Author J.K Rowling, singer Ed Sheeran, chef Gordan Ramsay and many others.

If you look to our news page, you’ll be able to see endless examples of how we’ve helped many people throughout Battersea area as well as far beyond the borough with their windows. Have a look at a few examples of this in our shutter gallery.