Over the last 35 years, Plantation Shutters has worked extensively throughout the whole of London and Bromley falls well under that blanket. This area of London sits in the South Eastern part of the city, neighbouring bustling areas of Croydon, Dartford and Dulwich. It is one of London’s most beloved residential areas, filled with families, old and new. 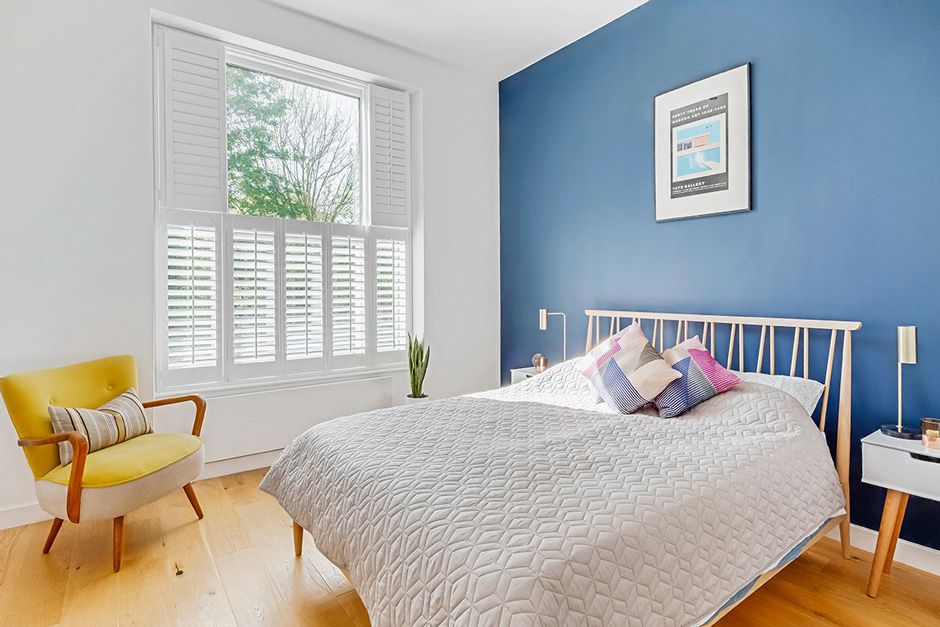 We are constantly on the search to help people make their house that little bit more their own with the addition of our interior window shutters. With a mixture of family homes and complexes of apartments with bay windows that look in on family living rooms and standard windows that are a staple part of these structures making up the area. With this, of course, is a need for privacy from nosey on-lookers. On top of this, there are constantly new homes and apartments being built up so with this there’s a need for help with light and how it’s accessed while adding some beautiful wooden shutters to get your neighbours a little jealous.

On top of this, it’s an area in constant development, attracting new businesses every day to take up a spot and get to work. The borough is packed with some of the best up and coming schools in the entire city and marking the start of Kent County, it’s popular for its’ access to boundless country air. Something many Londoners forget actually exists. Since the area started to bloom with families, so has the amount going on in the area for families to get involved with. Such as locally created get-togethers as well as a plethora of restaurants, gig venues and cinemas to see your latest favourite acts perform or heroes fight to save the day.

The area carries a rich history with it too. Formally known as a market town when named as a municipal borough of the City of London in 1903 and an agrarian village before that. But that all changed when a railway station that provided links to the inner-city areas was opened in 1858 leading to a mass increase in the little, proud settlements population. Some famous former and present residents that, over time, became a part of this increase included; Charles Darwin, David Bowie, Pixie Lott, Billy Idol, Frankie Boyle and former Clash drummer Topper Headon. Just a few names to round up just one of the many great boroughs of London.

If you look to our news pages, you’ll be able to see endless examples of how we’ve helped many people throughout the Bromley area as well as far beyond the borough with their windows. Have a look at a few examples of this in our shutter gallery.