The London Borough of Camden is one of the most popular boroughs for tourists to visit as well as locals with Camden Town in the centre full of pubs, live music, Camden market and music memorabilia. Other parts of the area include museums, parks and the London Zoo. It is even described as part of the West End. 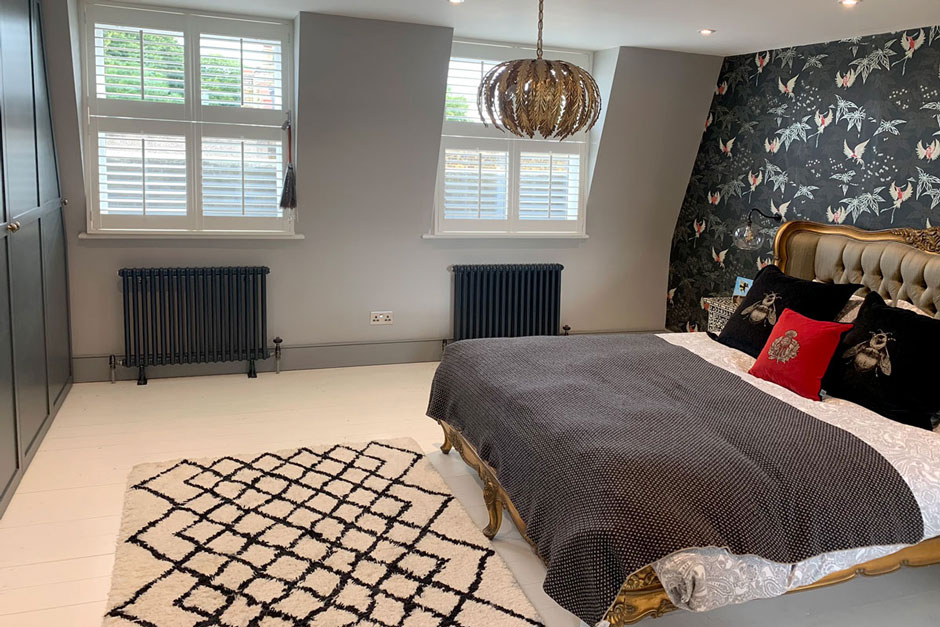 Although Camden may be a tourist-filled borough, it still has a population of over 225,000 residents which makes plenty of opportunities for us to fit our made to measure interior shutters. We’re always on the lookout to help people with their windows if they’re looking for an option to help them get back a little more control over the natural light in their home. Or, maybe they’re after something to help them save some vital space, our shutters are perfect for that.

Over the years, as the area has become more and more popular for not only tourists but also residents and we have fitted many of our shutters into the homes of Camden. This also allows us to offer our services and to help more people in London. With plenty of diversity of people living in the area, comes a far more diverse stylistic opinion, making our job of helping them, more exciting.

The London borough stretches from Covent garden all the way up to Highgate and Hampstead Town with Camden Town in the middle so it is a very popular place for tourists to visit with its eccentric high streets, King Cross Station, Camden market, live music and major stars playing at Jazz Café and Kentish Town O2. There is also Regent Park near-by as well as the London Zoo and British Museum. 8 of the 11 Underground lines feed through this borough making it very accessible for tourists and residents alike.

Camden was created in 1965 with the combination of the metropolitan boroughs of Hampstead, Holborn, and St Pancras, which had formed part of the County of London. The borough was named after Camden Town, which was named after Charles Pratt, 1st Earl Camden. There are 162 English Heritage blue plaques in the borough of Camden, some including Charles Darwin, Charles Dickens and Virginia Woolf. Other famous faces are known to wander the streets of Camden are Comedians Noel Fielding, Russel Brand and singers Rod Stewart and of course Amy Winehouse often hung out at the Hawley Arms and there is a statue of her outside the Stables Market.

If you look to our news page, you’ll be able to see endless examples of how we’ve helped many people throughout the Camden area as well as far beyond the borough with their windows.  For some added inspiration have a browse through our shutter styles and lifestyle gallery. You can also contact one of our friendly team today by email or call us on 020 8871 9222.