Shutters in the City of London

The City of London is known as the historic centre and is also the primary central business district. The area is also known for its historical landmarks, modern skyscrapers ancient markets and famous bridges. The city has come a long way since the Great Fire of 1666 and has grown to one of the most highly recognised areas in the world. 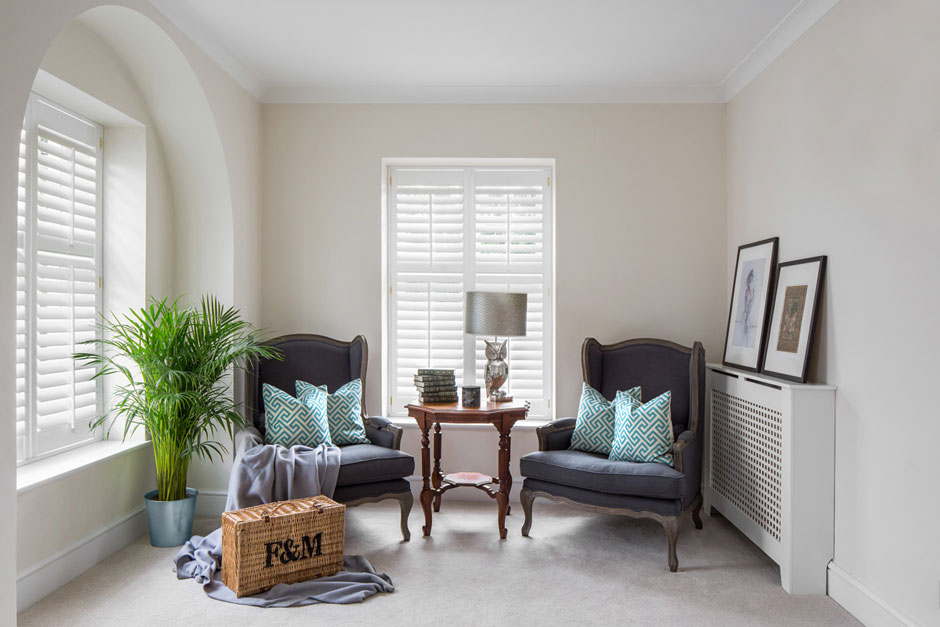 Surprisingly, the City of London is home to over 8000 people from all walks of life. Most of the homes here are apartments and are occupied by single professionals that most likely work in the city. Being one of the most populated areas of London during the day due to working residents, making it important for the residential residents to get that added privacy and that’s what we offer with our internal plantation shutters.

Being such a closely dense area there is plenty of opportunities for us to work with many different kinds of people from all walks of life with different tastes and styles. The benefits of our interior window shutters are that they are custom made to measure and fit into any style and home. So, whether it be a basement flat or a penthouse suite we’ve got you covered.

Although being one of the main business districts in London, The City of London also has a lot of things to see and do. You can walk the streets that Jack the Ripper walked in the Jack the Ripper Tour, climb the stairs to the top of The Monument, stand on London Bridge and take photos of the famous Tower Bridge. There is also St Pauls Cathedral that was built in 1697 which replaced the original after it was destroyed in the Great Fire. You can hold a gold billion at the Bank of England Museum. Look out at the views of London up the top of 20 Fenchurch street also known as “The Walkie Talkie” in Sky Garden. There are also plenty of restaurants and bars in the area including Gordan Ramsay’s, Bread Street Kitchen.

There is a long history of the City of London. The current site of the city was settled around 43 AD and was known as Londinium. When the Romans built the first London Bridge in 50 AD the population was approximately 45,000-60,000 but by the time the city wall was constructed between 190 and 225 AD the City’s fortunes declined and they faced problems of plague and fires. You can still see the remains of the wall to this day near the Tower of London and the Museum of London. There are also Dragon statues that mark the boundary of the City of London and some can be seen at the south side of London Bridge, and outside Temple Bar between The City and Westminster. One of the most famous fires happened in 1666 that started in a bakery and burnt most of the city. The Monument designed by Sir Christopher Wren, who also designed St Pauls Cathedral, was then constructed in the spot that the fire started commemorating the Great Fire. You can climb the 311 steps to the top to a viewing platform that looks over the City.

If you look to our news page, you’ll be able to see endless examples of how we’ve helped many people throughout the City of London area as well as far beyond the borough with their windows.  For some added inspiration have a browse through our shutter styles and lifestyle gallery. You can also contact one of our friendly team today by email or call us on 020 8871 9222.