The London Borough of Islington is located in Inner London and estimated to have a population of over 215,000 people. It is the second smallest borough in London and the third smallest district in England.  It is home to one of the largest football stadiums in the country, Emirates Stadium. 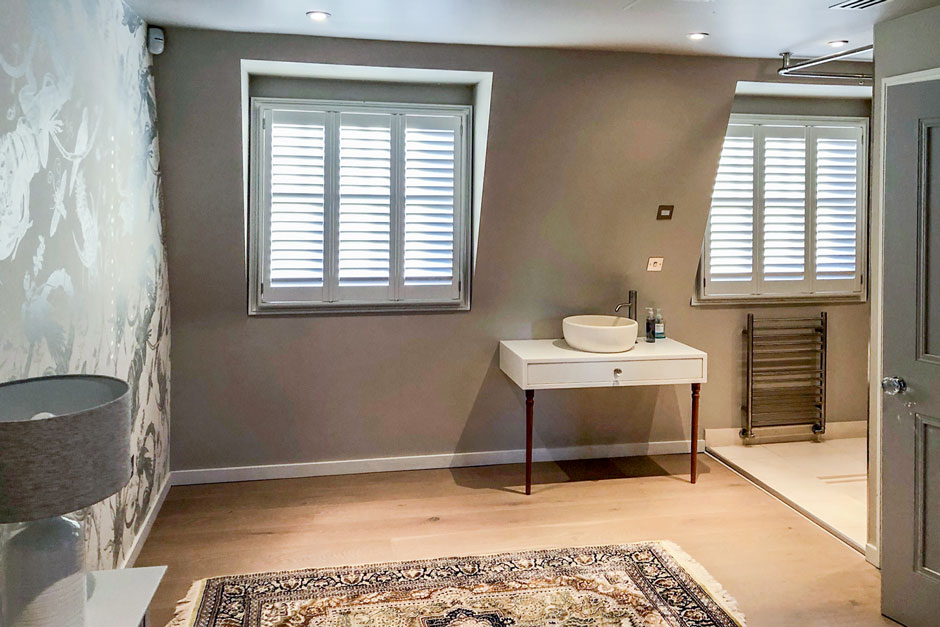 Although Islington is the smallest borough in London it still has a population of over 215,000 which makes plenty of opportunities for us to fit our made to measure interior shutters. We’re always on the lookout to help people with their windows if they’re looking for an option to help them get back a little more control over the natural light in their home. Or, maybe they’re after something to help them save some vital space, our shutters are perfect for that.

Over the years, as the area has become more and more popular again, we have fitted many of our shutters into the homes of Islington. This also allows us to offer our services and to help more people of London. With plenty of diversity of people living in the area, comes a far more diverse stylistic opinion, making our job of helping them, more exciting.

Islington is one of the trendiest and most eclectic neighbourhoods in London, with its rich history and a strong sense of community. The area has a posh-meets-street vibe and a magnet for all creative types. Extending into part of central London, Islington includes places such as Emirates Stadium, Kings Cross Station that connects London with the rest of England and into Europe as well as Platform 9 ¾ from the Harry Potter movies. Also, you can take a stroll through Highbury Fields and enjoy a great day out with the kids as well as the City University of London.

Throughout the 19th century the population grew from 60,000 to 400,000 in 1901 but in response to the World Wars the population started to decline until the 1980’s where it started to grow again because of the merge between the metropolitan borough of Islington and Finsbury but it is not as high as it once was with other areas in London becoming accessible. Being such a popular area for all kinds of people you will find a few notable people living there like singer Lily Allen, actor James McAvoy, Kate Winslet, Helena Bonham Carter and what seems to be half the cast of EastEnders along with many others past and present.

If you look to our news page, you’ll be able to see endless examples of how we’ve helped many people throughout the Islington area as well as far beyond the borough with their windows. Have a look at a few examples of this in our shutter gallery.