The borough of Lambeth is a successful cosmopolitan part of London occupied by energetic, creative and diverse local communities. People here benefit from attractive neighbourhoods and a huge number of parks and green spaces. 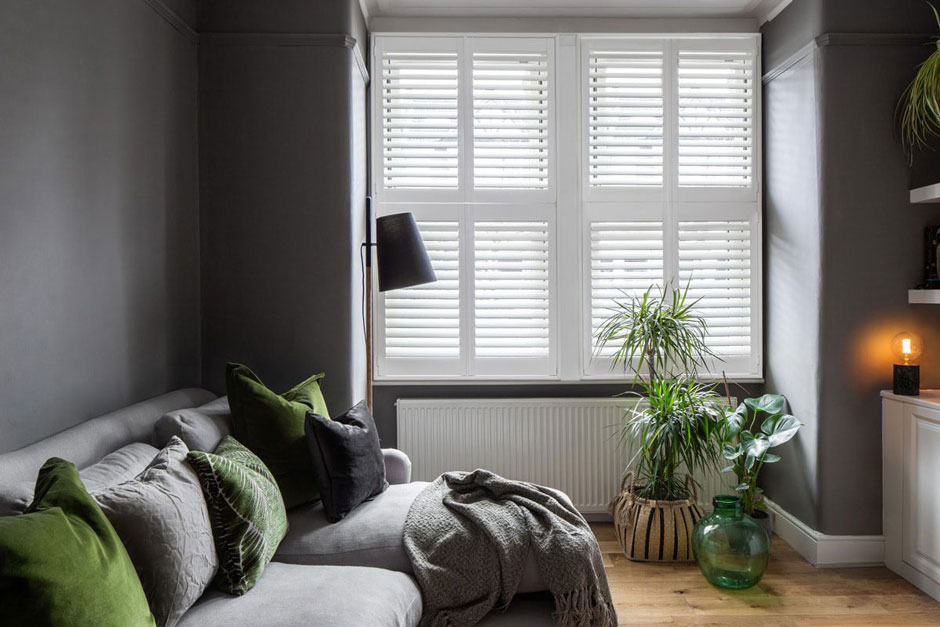 Situated south of the River Thames but the London Eye right down to Downham and Bellingham where it meets with Bromley. This area is still ever developing, bringing in new houses, schools and new leisure facilities which is great news for us because that means more opportunities for us to fit out made to measure interior shutters.

When you live in an area that is largely populated, you want your home to have some privacy from your nosy neighbours. So, we typically find that the clients we’ve worked with in the area are always on the lookout for statement designs with added privacy when it comes to their made to measure interior window shutters. With our extensive selection of styles, colours, materials and additional extras to choose from, we have the means to cater to almost any stylistic whim to make your design choices truly your own.

One of the most recognised locations around the world resides in the borough of Lambeth along the South Bank. Here you will find the former Greater London Council Headquarters of County Hall, which is now the location for the London Dungeons, Shrek’s Adventure, The London Aquarium and of course the London Eye. Nearby to South bank is Lambeth Palace and the Florence Nightingale Museum. There is also plenty of parks to explore such as Brockwell Park, Clapham Common, Streatham Common, Vauxhall Pleasure Gardens and Kennington Parks

Until 1889, Surrey included the present-day London borough of Lambeth. when the boundaries of the London boroughs where created the government originally suggested that the Metropolitan Borough of Lambeth and the Metropolitan Borough of Southwark be combined to make one borough. Many artists, musicians and film creators came from Lambeth and some of the greatest included David Bowe and Charlie Chaplin. Also, the Father and son duo who founded the pottery company Royal Doulton, John and Sir Henry Doulton were from Lambeth in the late 1700s to late 1800s. so if you live in this borough you can be sure that some of the talent from the greats could rub off on you.

If you look to our news page, you’ll be able to see endless examples of how we’ve helped many people throughout the Lambeth area as well as far beyond the borough with their windows. Have a look at a few examples of this in our shutter gallery.