South of the River Thames nestled between Southwark Bromley and Greenwich is the London Borough of Lewisham. Occupied by energetic, creative and diverse communities. It is a every-changing and rapidly improving area with excellent transport into London Central. 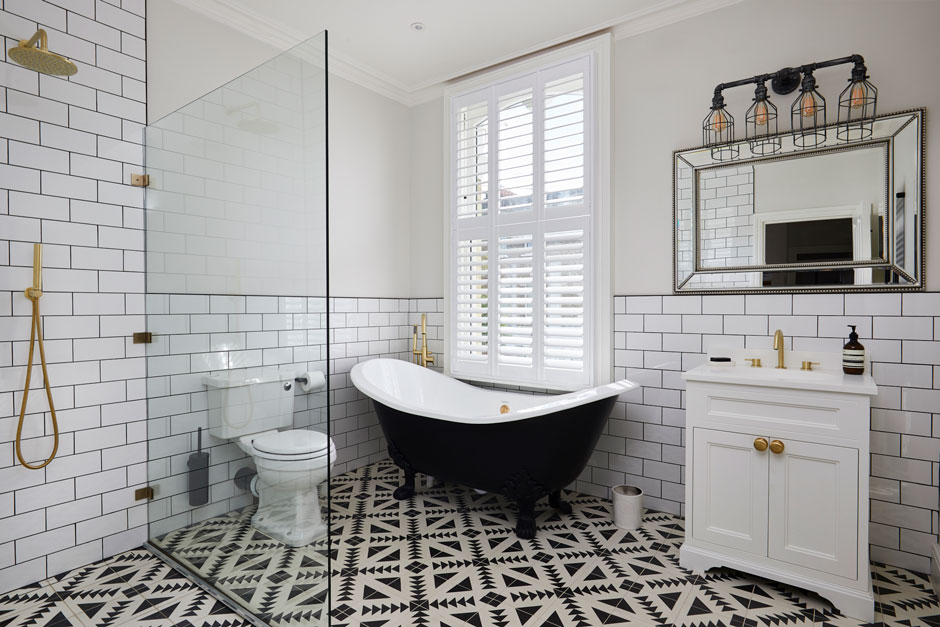 With around 310,000 residents, Lewisham has a mix of older residents, young families, middle- and working-class giving us the opportunity to fit our internal plantation shutters into many different type of homes and styles. With most of the homes in this area having large bay windows, this can make the homeowners feel rather exposed to the outside world. So, whether you are looking for something to help you save some vital space, have more control over the natural light in your home or adding some much-needed privacy, our wooden shutters are the perfect solution.

Being such a widespread, ever developing borough there is plenty of prospect for us to work with many different kinds of people from all walks of life with different tastes and styles. The benefits of our interior window shutters are that they are custom made to measure and fit into any style and home.

Lewisham has many parks throughout the borough including Manor house gardens, Mountsfield Park, Horniman Gardens and Butterfly House. Every Saturday you can check out the bustling market with artisan produce, breads and pastries, plants and flowers. It is a beautiful place to visit and spend the day in the sun (when it shines).

In 1965 the London Borough of Lewisham was formed from the Metropolitan Borough of Lewisham and The Metropolitan Borough of Deptford. The village of Lewisham once consisted of not much more than the High Street and the railway station. Like other villages near London, Lewisham became a popular place for people in the 17th, and even more so in the, 18th centuries. The first railway line through Lewisham to Dartford was introduced into the area in 1849 which helped with the population increase. The town centre was then devastated by a bomb in 1944 but soon recovered in the late 1950s and is still bustling and improving to this day. There have and still are some famous residents dotted throughout Lewisham including actor Jude Law, comedian Spike Milligan, American rock legend, Jimi Hendrix, and actor Jason Statham just to name a few.

If you look to our news page, you’ll be able to see endless examples of how we’ve helped many people throughout the Lewisham area as well as far beyond the borough with their windows.  For some added inspiration have a browse through our shutter styles and lifestyle gallery. You can also contact one of our friendly team today by email or call us on 020 8871 9222.