The leafy South London Borough home to the famous Wimbledon Championship Tournament is the London Borough of Merton. There is plenty to see and do in Merton and is also a great borough to live as it is a short commute into London City. 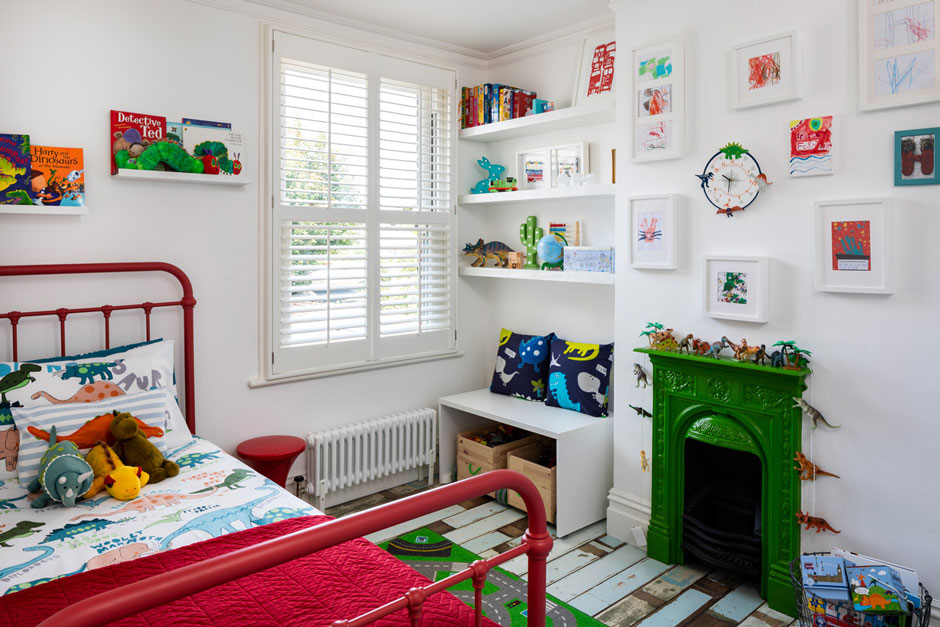 With a population of over 200,000 residents over 80,000 homes, there is plenty of opportunities for us to fit shutters into Merton. We’re always on the lookout to help people with their windows if they’re looking for an option to help them get back a little more control over the natural light in their home. Or, maybe they’re after something to help them save some vital space, our shutters are perfect for that. Although maybe, you’re also looking for something a little outlandish to make you home stand out. Whether it’s green, burgundy or something in between, our custom colour match offerings can really make your shutters break away from the rest.

Especially with the Wimbledon tournament hosted in the area means that the resident’s main priority is privacy with the thousands of people passing by their homes, and we offer that with our plantation shutters. This also allows us to offer our services to more people than ever and in more exciting ways than ever before. With such diversity in the people living in our humble area, comes a far more diverse stylistic opinion, making our job of helping them, more exciting for it.

Merton is a beautiful borough with its parks and walking trails such as Mitcham, Wimbledon and Putney Commons, Wandle Trail and of course Wimbledon Championship Tournament bringing an extra 500,000 people to the area to get amongst all the tennis extravaganza. At Merton Abbey, you can wander the area and be inspired by all the arts and crafts at the weekend market and surrounding shops or watch a show at the Colour House Theatre. Nearby is also the Wandle Heritage Centre where you can learn about the history of the people and the area of Merton and the River Wandle.

For centuries the River Wandle had provided water for a number of industrial processes and continues to flow through the borough towards Wandsworth. In the 13th century, the basis of common law in England was signed in Merton and in the 19th century, Merton was a place of industry where famous names such as Arthur Liberty and William Morris based their businesses on the River Wandle. Towards the 19th century, Vice-Admiral Nelson purchased Merton Place for £9000 and lived there with his mistress Emma Hamilton and her husband Sir William. After Sir William’s death in 1803 and then Lord Nelson’s death at the battle of Trafalgar in1805, Emma went into debt because of the upkeep of the home became too expensive and sold it in 1809. The estate was then demolished in 1821 and is now home to a new development which includes Nelson Health Centre, Nelson’s Fields and Merton Abbey. Some other famous names to live in Merton are comedian Jo Brand, comedians Michael and Noel Fielding.

If you look to our news page, you’ll be able to see endless examples of how we’ve helped many people throughout the Merton area as well as far beyond the borough with their windows.  For some added inspiration have a browse through our shutter styles and lifestyle gallery. You can also contact one of our friendly team today by email or call us on 020 8871 9222.