The London Borough of Newham is situated east of Tower Hamlets. Its mottos is “Progress with the People” and it is the second fastest-growing boroughs in London. Newham is a great place to visit if you love sport with the London Olympic Centre and Stadium, Queens Parks and London Stadium which is West Ham FC’s home ground. 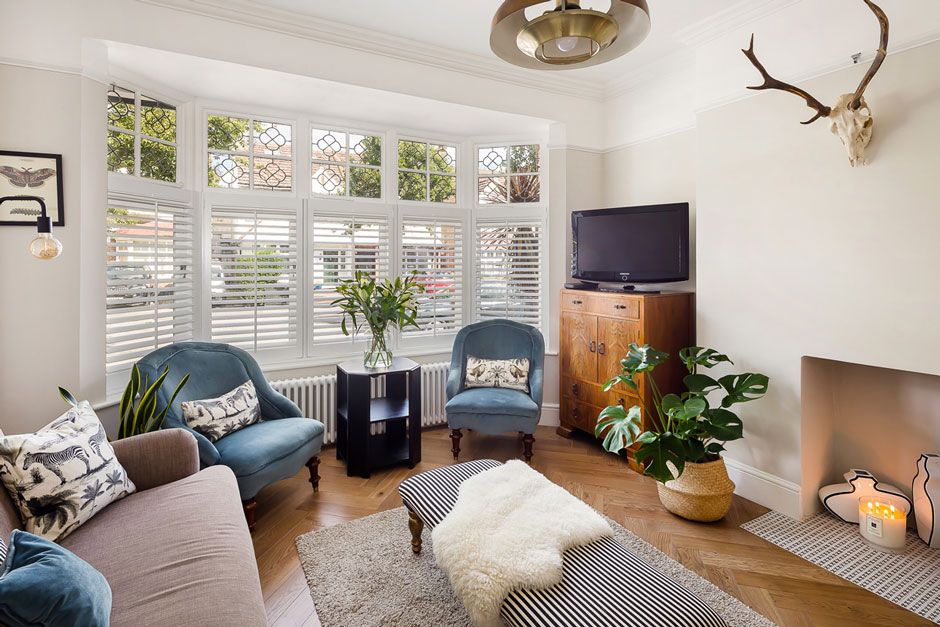 With a growing population of over 352,000, this gives us plenty of opportunities for us to work with many different kinds of people from all walks of life with different tastes and styles. The benefits of our interior window shutters are that they are custom made to measure and fit into any style and home. So, whether it be a basement flat or a penthouse suite we’ve got you covered.

Over the years, as the area has become more and more populated with new residents moving in. This means we have fitted many of our shutters into the homes of Newham. This also allows us to offer our services and to help more people in London. With plenty of diversity of people living in the area, comes a far more diverse stylistic opinion, making our job of helping them, more exciting.

Although Newham might not be one of the typically popular boroughs to visit there are still plenty of things to see and do here. If you’re a football fan, New ham is home to West Ham FC at London Stadium. There is also Westfield Shopping Centre, the largest Westfield in Europe and Queens Market for the shoppers. Some other main places to visit are one of London’s biggest events centres, ExCel London, Emirates Air Line Cable Car, London City Airport and ArcelorMittal Orbit which is Europe’s longest tube slide with a view over London at the top.

Originally Newham was called Ham until the 12th century where the area was divided into West and East Ham but then in 1965 marked the year that the areas of North Woolwich, East Ham and West Ham all merged together to create Newham. In 2012 Newham was host to the Olympics at Olympic Park and London Stadium. Some notable people from Newham are Danny Dyer, Idris Alba, and Vanessa White from The Saturdays.

If you look to our news page, you’ll be able to see endless examples of how we’ve helped many people throughout the Newham area as well as far beyond the borough with their windows.  For some added inspiration have a browse through our shutter styles and lifestyle gallery. You can also contact one of our friendly team today by email or call us on 020 8871 9222.