Shutters in Richmond upon Thames

The London Borough of Richmond upon Thames is located in the south-west of London. It is the only borough in London that is on both sides of the River Thames and has been divided into nineteen wards. It is home to some great well-known places like Kew Gardens, Twickenham Stadium, Hampton Court Palace and more. 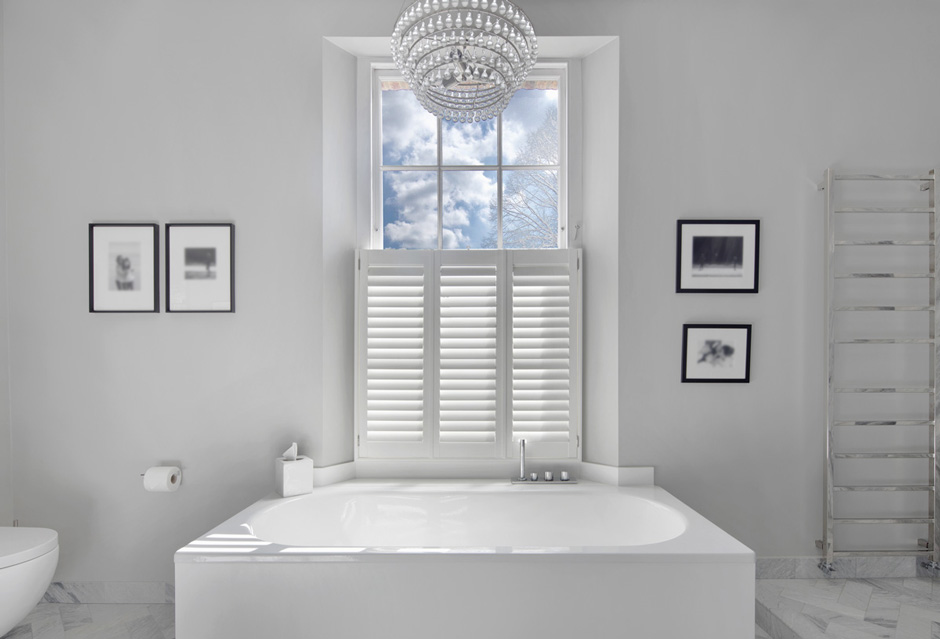 Richmond upon Thames is now a prime spot for families seeking a safe neighbourhood outside the bustling Central London. One thing that is important to parents of young families is privacy and that is exactly what we offer here at Plantation Shutters with our wooden interior shutters. Richmond has an excellent transport system that makes it easily accessible to other parts of London.

The London Borough of Richmond upon Thames is one of our popular areas as it isn’t too far from us here in Battersea. We have fitted many shutters in this borough over the years and have many happy customers in this borough. Being such a popular borough for families there is plenty of opportunity for us to work with many kinds of people from all walks of life with different tastes and styles. The benefits of our window shutters are that they are custom made to measure and fit into any style and home.

One of the things that makes Richmond so popular is that it not only has 21 miles of river frontage but also has over 100 parks and open spaces for people to visit for some fresh country air without having to be too far from Central London. Some of the parks include Richmond Park, Bushy Park, and Hampton Court Park. Richmond is also home to Kew Gardens, which is the "largest and most diverse botanical and mycological collections in the world". Founded in 1840, from the exotic garden at Kew Park in Middlesex, England. For all those rugby fans out there, one of the most famous rugby fields, Twickenham Stadium, is also in Richmond. Twickenham has also hosted many concerts.

In 1965 the borough was formed of the Municipal Borough of Twickenham from Middlesex with the Municipal Borough of Richmond and the Municipal Borough of Barnes from Surrey. It was then coined the name Richmond upon Thames as the River Thames runs through the middle and is the only Borough in London that is on both sides of the river. There have been many famous people living in Richmond, some of them being the Rolling Stones singer Sir Mick Jagger, singer from The Saturday’s Mollie King, Sir David Attenborough and actor John Hannah. The Royals throughout history have lived at the Manor of Sheen/Richmond Palace.

If you look to our news page, you’ll be able to see endless examples of how we’ve helped many people throughout the Richmond upon Thames area as well as far beyond the borough with their windows. Have a look at a few examples of this in our shutter gallery.