One of the southernmost boroughs in London is the London Borough of Sutton. Famous for its small districts, many of which are referred to having a ‘village-like’ atmosphere. It is also known for its outstanding green spaces with the largest regional park outside of London. 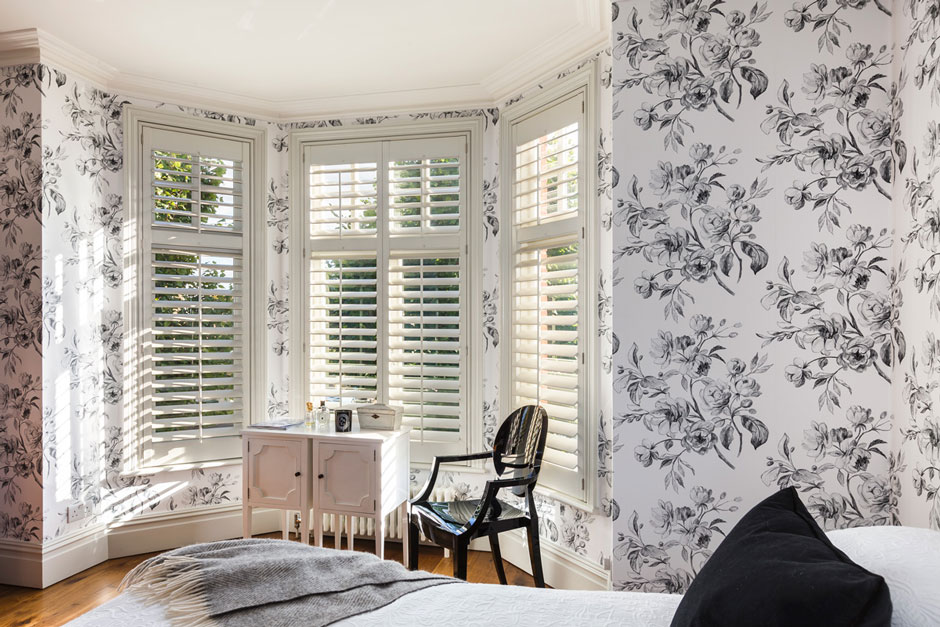 Suttons population is over 41,400 residents, making plenty of opportunities for us to fit shutters into Sutton. We’re always on the lookout to help people with their windows if they’re looking for an option to help them get back a little more control over the natural light in their home. Or, maybe they’re after something to help them save some vital space, our shutters are perfect for that. Although maybe, you’re also looking for something a little outlandish to make you home stand out. Whether it’s green, burgundy or something in between, our custom colour match offerings can really make your shutters break away from the rest.

Sutton is mainly a family populated area means that the resident’s main priority is privacy for them and their families, and we offer that with our plantation shutters stopping nosy onlookers from peering in. This also allows us to offer our services to more people than ever and in more exciting ways than ever before. With such diversity in the people living in our humble area, comes a far more diverse stylistic opinion, making our job of helping them, more exciting for it.

With its village-like towns and leafy surroundings, Sutton is a very attractive borough. In attrition to the St Nicolas church grounds, two other green spaces within the town are Sutton Green and Manor Park. Sutton is also home to The Sutton Pub where The Rolling Stone’s played several of their earlier gigs in 1963 and that is where they got founded by Giorgio Gomelsky. One of the most visited areas in June through to August is Sutton is the Mayfield Lavender Farm where you will see miles of purple and green with amazing fragrances.

Many people still consider Sutton as part of Surrey but since the expansion of London in the city in the 60s Sutton became part of outer London. Many archaeological finds in the borough date back thousands of years including the excavation of a Roman villa in Beddington. Over the years Sutton has seen a lot of change, especially during World War II. Although it wasn't bombed as much as central London, it still saw over 400 bombs and the high street and famous Cock Hotel were demolished. Local resident George Edgar Alcock started a campaign to preserve the copper beech trees and there is now a plaque commemorating Mr Alcock's life and it is situated at the junction of Christchurch Park with Brighton Road. Other notable people known to have lived in Sutton were British Formula 1 racer James Hunt, comedian and singer Sir Harry Secombe and premier league goalkeeper Neil Sullivan.

If you look to our news page, you’ll be able to see endless examples of how we’ve helped many people throughout the Sutton area as well as far beyond the borough with their windows.  For some added inspiration have a browse through our and lifestyle gallery. You can also contact one of our friendly team today by email or call us on 020 8871 9222.