The famous city of Westminster is home to many well-known landmarks such as the Houses of Parliament and Westminster Abbey which were built in the mid-11th century by King Edward the Confessor. With its rich history, Plantation Shutters are proud to be close to the area and have the privilege to work with the residents by installing our made to measure interior window shutters in their homes. 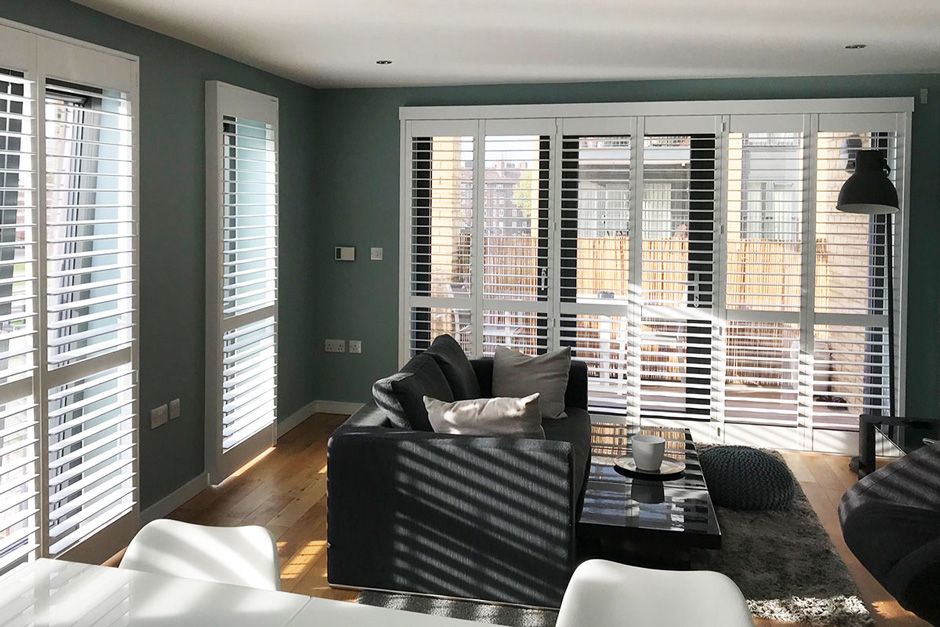 Westminster is home to a large number of companies including Penguin Books, Marks & Spencer Head Office and Rolls-Royce Group Head Office. It is also ranked as the highest on the standard criteria in housing with 37.6% of the homes being privately rented and 11.9% socially rented. Being one of the most popular areas to visit for tourist’s privacy and safety is important for the residents of Westminster and our shutters are the perfect solution for providing just that. Whether you are looking for something to help you save some vital space, have more control over the natural light in your home or making your home stand out, our wooden shutters are the perfect solution.

Over the years, as the area has become more and more popular, we have fitted many of our shutters into the homes of Westminster. This also allows us to offer our services and to help more people of London. With plenty of diversity of people living in the area, comes a far more diverse stylistic opinion, making our job of helping them, more exciting.  Being one of the most famous places to visit in London there is plenty to see and do including visiting Buckingham Palace, seeing the New Years Eve Fireworks off of The Iconic London Eye across The River Thames from The Elizabeth Tower also known as Big Ben, taking a stroll through Hyde Park which is home to Winter Wonderland at Christmas, seeing a show on the West End and of course doing some shopping on the largest shopping streets of Oxford Street. With everything being a short walk away from one another there’s no need for braving The Tube during rush hour if you don’t want to.

When the City of Westminster was created it was formally split into the three metropolitan areas of St Marylebone, Paddington and a smaller Metropolitan Borough of Westminster. In 1963 all three were combined to make the City of Westminster and the city’s boundaries have remained more or less the same since then. What makes this borough even more exciting is not only is it home to many large companies it has also been home to former and present famous residents from all walks of life from such as writer, T.S Elliot, actress and model, Cara Delevingne and of course the Prime Minister, Theresa May at 10 Downing St.