Known for being the home of the Wimbledon Tennis Championships, Wimbledon is in the London borough of Merton just south of Wandsworth. With wide open spaces and of course Wimbledon Stadium, you will find plenty to see and do here as well as our beautiful shutters peering through the windows. 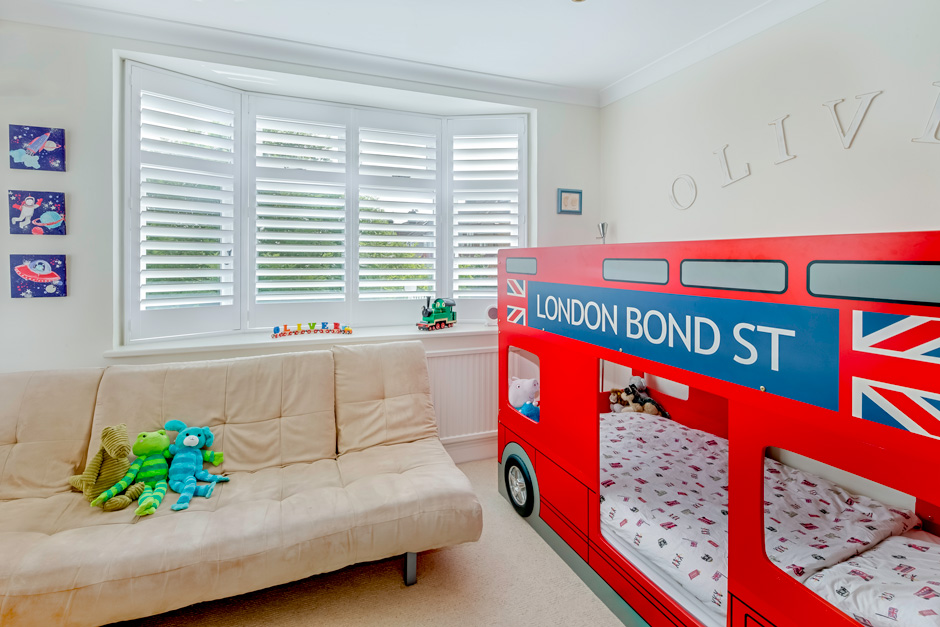 We’ve fitted numerous of our made to measure interior window shutters extensively throughout the area. We’re always on the lookout to help people with their windows if they’re looking for an option to help them get back a little more control over the natural light in their home. Or, maybe they’re after something to help them save some vital space, our shutters are perfect for that. Although maybe, you’re also looking for something a little outlandish to make your home stand out. Whether it’s green, burgundy or something in between, our custom colour match offerings can really make your shutters break away from the rest.

Wimbledon isn’t too far from us here at Battersea and is also an affluent residential area, we’ve seen the area thrive with new homes and flats built up year on year, allowing the area to thrive more than ever. This also allows us to offer our services to more people than ever and in more exciting ways than ever before. With such diversity in the people living in our humble area, comes a far more diverse stylistic opinion, making our job of helping them, more exciting for it.

Having such a vast area of parks and fields of Wimbledon Common, it attracts walkers, cyclists, whereas the smaller parks such as Wimbledon Park attracts families with its playgrounds and lake. Of course, there is the Wimbledon Championships that are on every summer which draws large crowds from all over to enjoy some tennis played by the greats. Aorangi Terrace also known as Henman Hill is a grassed bank where you can also sit and watch The Wimbledon Championships on a big screen while enjoying a picnic with friends and family.

Wimbledon was inhabited since about the Iron Age when the hill fort on Wimbledon Common was thought to be constructed. The name Wimbledon means “Wynnman’s Hill”. In the 17th Century the area began to attract wealthy families with its proximity London City. Damage to the area during the Second World War led to major building operations and large Victorian homes were subdivided into flats or demolished to make apartment blocks. During the Wimbledon Tournament you will see the likes of Rafael Nadal, the Williams Sisters and Roger Federer but during the rest of the year you might see some notable locals such as Spiderman actor Tom Holland, musician Marcus Mumford from Mumford & Sons and actor Ben Barnes from The Chronicles of Narnia: Prince Caspian

If you look to our news page, you’ll be able to see endless examples of how we’ve helped many people throughout the Wimbledon area as well as far beyond the borough with their windows. Have a look at a few examples of this in our shutter gallery.