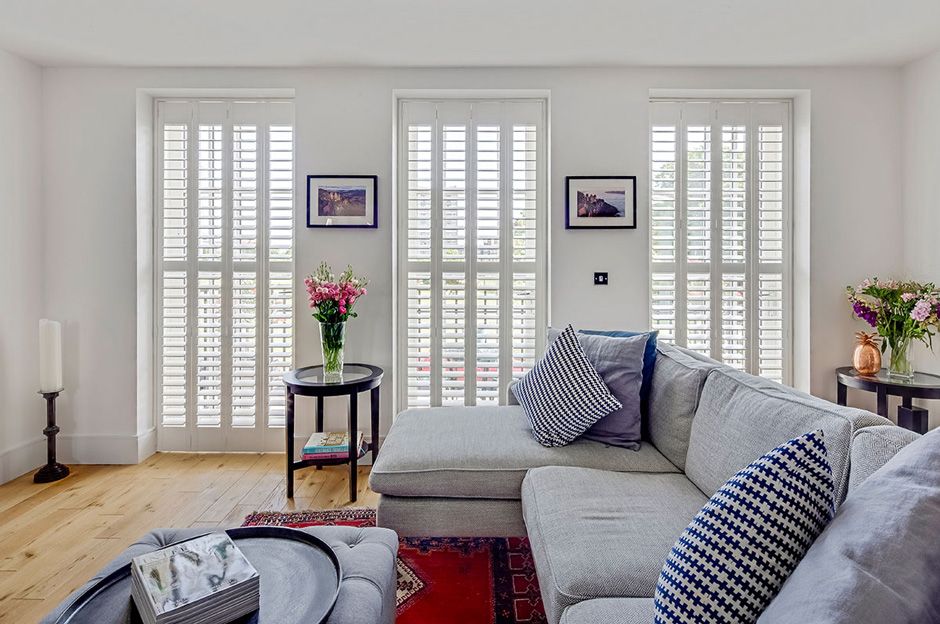 The borough of Southwark has a long history of multiethnicity coming from the arrivals of the Flemish weavers in the 14th century, the Dutch potters in the 16th century and the Africans, Afro-Caribbeans, and Turkish Cypriots in the 20th century. With most of the homes in this area having large bay windows, this can make the homeowners feel rather exposed to the outside world.

So, whether you are looking for something to help you save some vital space, have more control over the natural light in your home or adding some much-needed privacy, our wooden shutters are the perfect solution. Being such a widespread, ever developing borough there is plenty of opportunities for us to work with many different kinds of people from all walks of life with different tastes and styles. The benefits of our interior window shutters are that they are custom made to measure and fit into any style and home.

In the northern section of the borough, you will find the famous Globe Theatre that was built in 1599 where Shakespeare’s plays were performed. In 2012, The Shard became a new addition to the London skyline filled with offices, apartments and restaurants. Just down from The Shard is Borough Market, London’s most renowned food and drink market. There is also Tate Modern Museum, Imperial War Museum, Dulwich College and Dulwich Picture Gallery.

What’s different about the borough is that a lot of the architecture postdates WWII, but some Victorian structures remain. With wartime destruction and large-scale redevelopments, this completely changed parts of the borough, notably the former docks of Rotherhithe, Bermondsey and Southwark. It was also home to former and present famous faces such as Writer of The Hermit, Oliver Goldsmith, Children’s author, Enid Blyton, American colonist John Harvard, which Harvard University was named after and actor Sir Michael Caine. You could also visit some Michelin star restaurants such as The Refinery, Gordon Ramsey’s Union St Café and Story.