Located in East London north of the Thames in the London Borough of Tower Hamlets. It is one of the highest ethnically diverse areas of London with established British Bangladeshi businesses and a residential community. It is home to Brick Lane which is renowned for its many curry houses and also Tower Hill with the Tower of London which is of course how the Borough got its name. 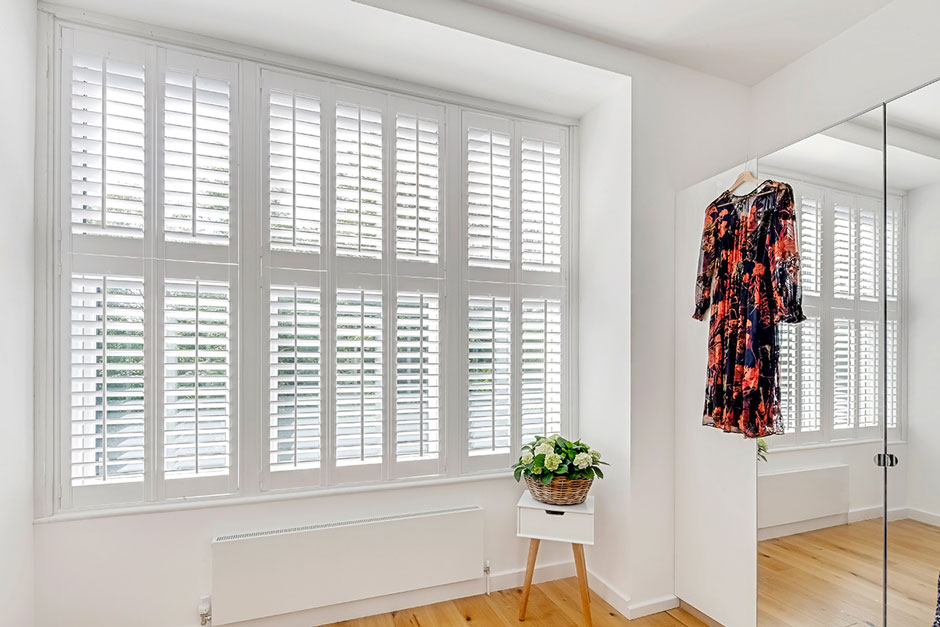 With 4827 new homes being built over the last two years and having a growing population of 317,000 this gives us plenty of opportunities for us to work with many different kinds of people from all walks of life with different tastes and styles. The benefits of our interior window shutters are that they are custom made to measure and fit into any style and home. So, whether it be a basement flat or a penthouse suite we’ve got you covered.

Over the years, as the area has become more and more popular for not only tourists because of Tower Hill and Brick lane but also with new residents moving in. This means we have fitted many of our shutters into the homes of Tower Hamlets. This also allows us to offer our services and to help more people in London. With plenty of diversity of people living in the area, comes a far more diverse stylistic opinion, making our job of helping them, more exciting.

Tower Hamlets is a popular place to visit where of course the Tower of London and Tower Bridge are located on the edge of the borough. There are also places such as Colombia Road Flower Market, Whitechapel Gallery, Brick Lane and Victoria Park. One of the big business districts with gleaming skyscrapers and Docklands Museums is Canary Wharf and also the Isle of Dogs where some of London’s tallest buildings are. You will never be lost for things to do in this borough alongside the tourist spots and different events happening throughout the year.

The East End was originally an area characterised by clusters of villages around the City Walls or along the main roads. Surrounded by farmland, communities and rivers, they served many of the needs of shipping and the Royal Navy before the introduction of the formal docks where the area began to develop rapidly into the 19th century. During World War II much of the East End was devastated by bombs with its docks and train stations being a continual target which then lead to new developments being built in the 1950s, and it's only strived from then on. Notable people to have lived in Tower Hamlets are former footballer, manager and I’m a Celebrity King of the Jungle Harry Redknapp, T.V presenter Graham Norton and also Amy Winehouse had a flat in Bow.

If you look to our news page, you’ll be able to see endless examples of how we’ve helped many people throughout the Tower Hamlets area as well as far beyond the borough with their windows.  For some added inspiration have a browse through our shutter styles and lifestyle gallery. You can also contact one of our friendly team today by email or call us on 020 8871 9222.