Known as ‘The Garden of England’ because of its abundance of fruit growing and hop gardens, Kent is a county located in the South East of England. Kent is jam-packed full of history, famous faces and gorgeous greenery. It’s the place to be if you want a mixture of green gardens and blue oceans.​ 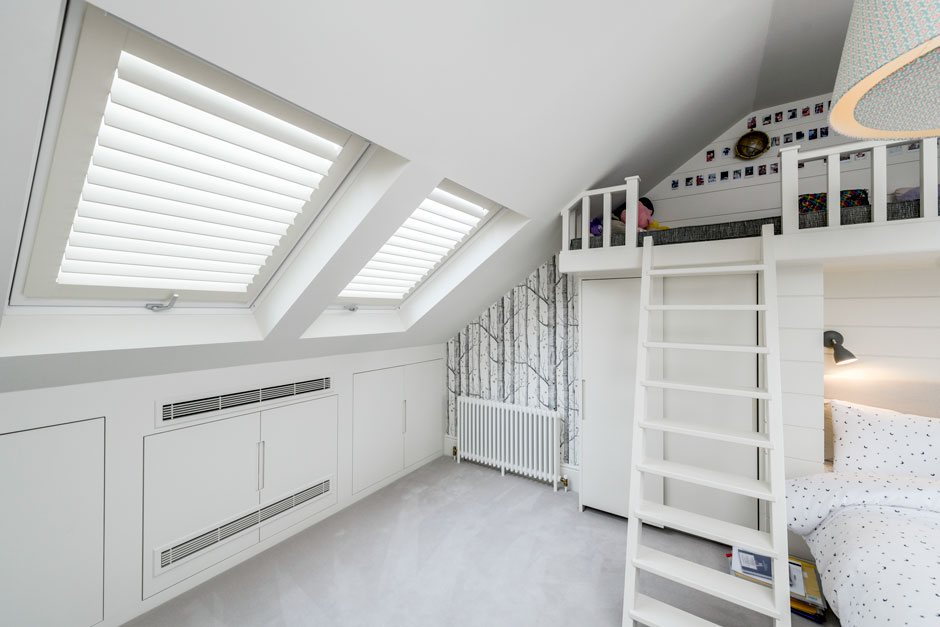 With a resident population of over 1,554,600, Kent has the largest population of all the English counties. Being such a largely populated county, it makes plenty of opportunities for us to work with many different kinds of people from all walks of life with different tastes and styles. The benefits of our interior window shutters are that they are custom made to measure and fit into any style and home.

Here at Plantation Shutters, we service a wide area around greater London. We have had projects stretching to not only Kent but also Surrey, Sussex, Hertfordshire and of course Central London. With most of the homes in this area having large bay windows, this can make the homeowners feel rather exposed to the outside world. So, whether you are looking for something to help you save some vital space, have more control over the natural light in your home or adding some much-needed privacy, our wooden shutters are the perfect solution.

Some hidden treasures in Kent include Walmer Castle and Gardens where you can explore the coastal fortress, roam through the magnificent gardens and see the original pair of Wellington boots. This castle has been home to some notable characters from Duke of Wellington to Queen Elizabeth and the Queen Mother. You can also take a walk through an underground cavern at The Shell Grotto with walls covered in 4million shells. This is a true hidden gem and gleams with beauty and wonder. Some other not so hidden gems include the White Cliffs of Dover along the coastline and Howletts Wild Animal Park where you can come face to face with over 450 animals and over 50 different species, including an Amur Tiger, Northern Chinese Leopard, Lions, Wolf and even the black rhino.

The list of notable people from and living in Kent, past and present, is very large but some of the more notable ones include, actor Orlando Bloom, comedienne-actress Tasmin Greig, Rolling Stones band members  Mick Jagger and Keith Richards, Olympic gold medallist Dame Kelly Holmes, celebrity chef and judge of Bake Off Paul Hollywood and of course the great late David Bowe that lived in Maidstone during the early ’60s.

If you look to our news page, you’ll be able to see endless examples of how we’ve helped many people throughout the Kent area as well as far beyond the borough with their windows. Have a look at a few examples of this in our shutter gallery.

Nicola, a customer in Esher via Google

Ian, a customer in London via Google

Amy, a customer in London via Google

Great quality shutters & fitted to perfection. Slight delay because of COVID-19, but communication and service was great throughout.