Located in the London Borough of Richmond upon Thames you will find the village like residential area of Barnes. Barnes has the peaceful atmosphere of a quintessential country village while only being 35 minutes from central London. It is famous for its strong sense of community, great expanses of green Common, and the beautiful duck pond. 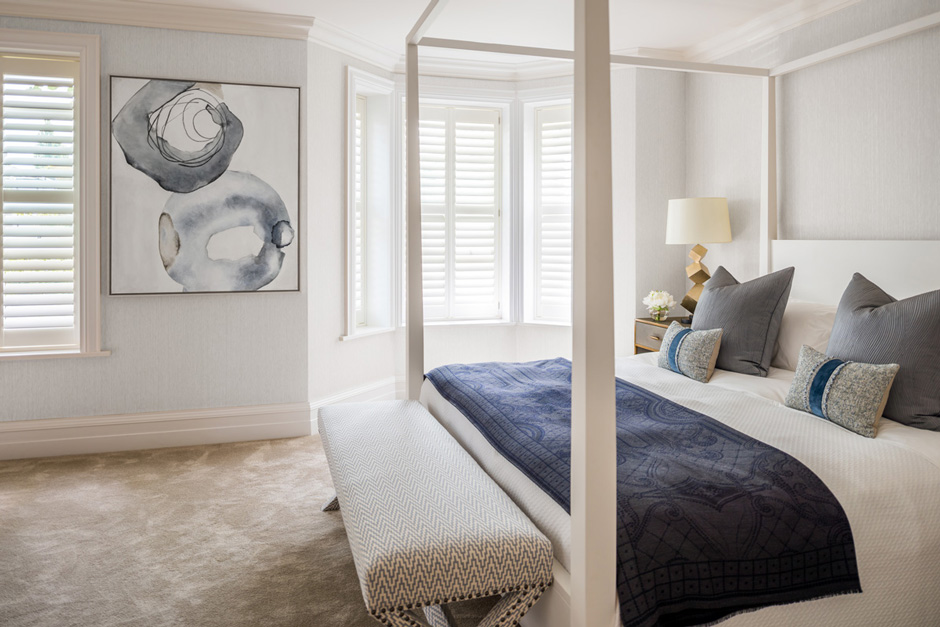 Typically, Barnes residents consist of families, young professionals and couples looking to retire. With this demographic, we’ve fitted numerous projects of our made to measure interior window shutters here. We’re always on the lookout to help people with their windows, if they’re looking for an option to help them get back a little more control over the natural light in their home. Or, maybe they’re after something to help save some vital space, our wooden shutters are perfect for that. Or if you’re also looking for something a little different to make your home stand out. Whether it’s green, burgundy or something in between, our custom colour match offerings can really make your shutters break away from the rest.

Barnes is one of our popular areas as it isn’t too far from us here in Battersea. We have fitted many shutters in this area over the years and have many happy customers there. Being such a popular area for families there is plenty of opportunity for us to work with many kinds of people from all walks of life with different tastes and styles. The benefits of our window shutters are that they are custom made to measure and fit into any style and home.

As previously mentioned, Barnes has a village feel to it with its bijou Victorian cottages, with the contrast of the Harrods Village Development (ex-Harrods depository) which has been redeveloped into sleek contemporary apartments and houses. The river Thames is a large feature of Barnes, located within the loop of the Surrey Bend. Barnes Green is another popular and major feature of Barnes with the Banes Pond and several events throughout the year such as the Barnes Summer Fair, the Food Fair and a few others. Down Church Road is the famous Olympic Studios which is an independent cinema, showing a mixture of films on general release and art films. Before it was a Cinema it was a recording studio with many of the musical greats recording there, such as The Rolling Stones, Jimi Hendrix, Pink Floyd, Led Zeppelin, David Bowe, Queen, Ella Fitzgerald, Duran Duran, Coldplay, Madonna and Björk just to name a few.

Some of the oldest riverside housing in London is found on The Terrace, a road that runs along the west bend of the river lined with Georgian mansions. These mansions date back to the early 1720’s. 20th century English composer, Gastav Holst and dancer, Ninette de Valios both lived on this street and you will find blue plaques on the houses. The terrace also has an original red brick police station that was built in 1891. It has now been remodelled into flats but still preserves the original features.

If you look to our news page, you’ll be able to see endless examples of how we’ve helped many people throughout the Barnes area as well as far beyond the borough with their windows. Have a look at a few examples of this in our shutter gallery.