Located within the London Borough of Wandsworth you will find the suburb of Southfields. Being mainly a residential area, that is divided up between postcode SW18 and SW19, it is a great place for families and young professionals. With the likes of Wimbledon and Putney being in close proximity as well as central London, there is plenty to do on the weekends and after work. 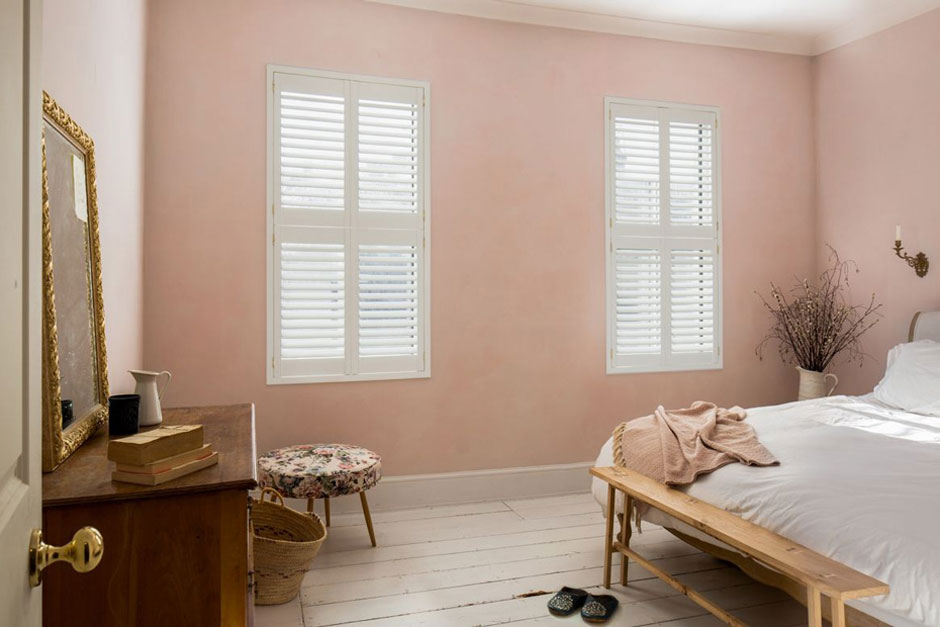 With a population of over 14,000 there is plenty of opportunity for us to fit our made to measure interior shutters. We’re always on the lookout to help people with their windows if they’re looking for an option to help them get back a little more control over the natural light in their home. Or, maybe they’re after something to help them save some vital space, our shutters are perfect for that. Or you might even be looking for something a little outlandish to make you home stand out. Whether it’s green, burgundy or something in between, our custom colour match offerings can really make your shutters break away from the rest.

Southfields isn’t far from us here at Plantation Shutters, and we’ve seen the area, just like ones around it, thrive with new homes and flats built up year on year, allowing the area to prosper more than ever. This also allows us to offer our services to more people than ever and in more exciting ways than ever before. With such diversity in the people living in our humble area, comes a far more diverse stylistic opinion, making our job of helping them, more exciting for it.

Originally being large fields, Southfields is a great place for all ages. With Wimbledon Common, Wimbledon Park and King George’s Park all near by with more that 1000 acres designated to conservation area, it is a great place to get some fresh air while still being close to Central London. There are plenty of nature walks, cafés, an adventure playground and tennis courts, so you’ll be spoilt for choice with activities. There is also a strong community spirit here with all homes being a close proximity to library’s, art galleries, a theatre and leisure activities.

As stated above, until the late 19th century Southfields was still large fields located between two of the more developed villages of Wimbledon and Putney. Many of the pathways through the parks where then transformed into today’s road system, in particular Wimbledon Park Road and its continuation through Southfields Passage, which was once a path that went from Wimbledon to Wandsworth. Nineteenth century novelist George Eliot, born Mary Ann Evans, moved to Southfields in 1859 with her lover George Lewes and wrote one of her novels The Mill on the Floss while living on Wimbledon Park Road. Some other well-known people to live in Southfields were actor Ralph Ineson, comedian Andy Hamilton, feminist educator and founder on Allenswood Academy, Marie Souvestre were Eleanor Roosevelt attended in from 1899-1902

If you look to our news page, you’ll be able to see endless examples of how we’ve helped many people throughout the Southfields area as well as far beyond the borough with their windows. Have a look at a few examples of this in our shutter gallery.